We use cookies for analytics, to enable certain functions of the service and to improve our website. You agree to our use of cookies by closing this message box or continuing to use our site. To find out more, including how to change your settings, see our Cookie Policy. Close 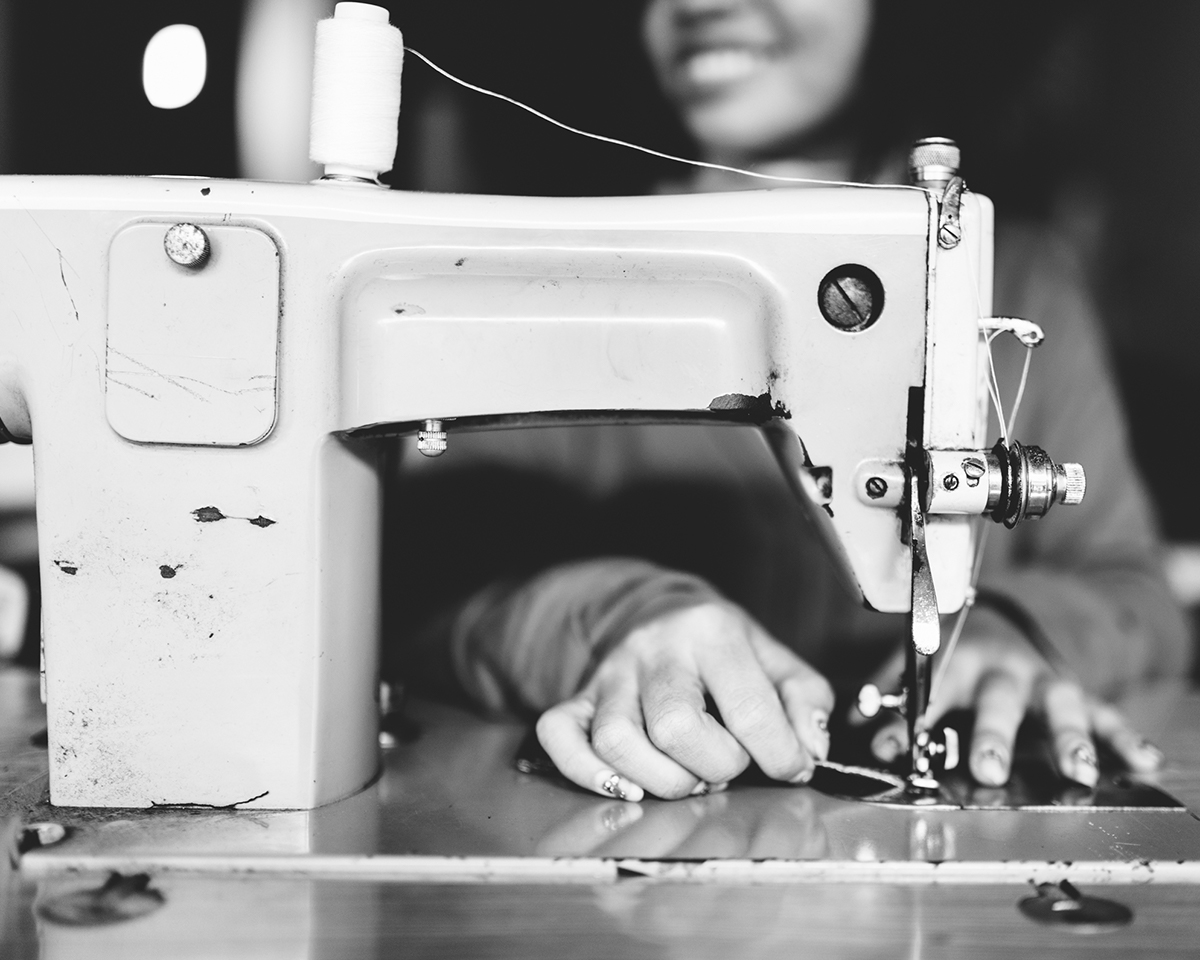 Climate change may be the most pressing issue of our time, and while concerns over the plight of our planet are certainly worrying, they tend to often overshadow the human factor. This is true of the fashion industry who in recent years has focused its attention largely on reversing the impact of climate change, making issues related to social justice and social equality secondary.

For the Australian denim company, Outland Denim, human beings and the environment are inextricably linked. The two impact and influence each other. And while climate change may not necessarily discriminate, it is often the most vulnerable communities that suffer its consequences. Keeping this in mind, a 21st-century company can’t honestly believe they are “sustainable” if they don’t value and uphold social justice. Operating within planetary boundaries may be critical for companies to make the sustainability transformation successfully, but paying workers a living wage and providing people with the opportunity to have what Outland Denim Founding CEO, James Bartle refers to as a “sustainable career” is also crucial for the fashion industry to become a force for good in the world.

For Bartle, a chance viewing of the 2008 film, Taken, promoted some soul-searching on the issue of human trafficking and how his company might play a role in eradicating it. Since then, the Outland Denim brand has become widely known for its efforts to address issues surrounding Modern Slavery, particularly within the fashion industry.

The Baroness and the Professor

To further enhance its efforts, the brand joined forces with the Baroness Lola Young of Hornsey and Professor Kevin Bales of the University of Nottingham. What might seem like an unlikely partnership has morphed into an effective coalition that draws upon the wisdom of academia and the power of policymaking and government.

Baroness Young, a former actress and now a prominent and outspoken voice on the ethics of the garment industry has made inroads as a policymaker securing appointments at universities across the United Kingdom, while Bales’ academic research on anti-slavery movement has brought to the fore the research and findings surrounding the cyclical nature of trafficking and how it might be resolved in today’s 21st-century landscape.

“We have incredible admiration for Baroness Lola Young’s work in the area of Modern Slavery. We believe that governments play a vital role, alongside business, to see an end to the problem,” said Sally Townsend, Head of Advocacy and Alignments at Outland Denim.

By working with the Baroness, who uses her position of influence to draw attention to human rights, especially within the garment industry, and lobby for legislation that can effectuate positive lasting change, Outland Denim has furthered its own cause, promoting awareness around human trafficking amongst fashion industry players. Working with Professor Bales has enhanced the brand’s understanding of how Modern Slavery (besides human trafficking this includes, forced labour, descent-based slavery, forced and early marriage, and slavery of children) continues to exist in the 21st century, and how brands have the power to implement change that can abolish widespread social injustices at all levels of the supply chain and also empower disenfranchised communities.

“We have for a long time followed Kevin Bales anti-slavery work and the industry-leading work of Nottingham’s Rights Lab in the area of Modern Slavery. We were delighted that Kevin was interested in a Case Study of Outland Denim’s unique approach to business that had ‘freedom’ at its core. Kevin’s understanding of the nature and complexity of Modern Slavery, along with his in-depth research into our operations, provides the highest authentication for our approach and its intended outcomes builds trust in our brand, its intentions and impact.”

The X factor: The Freedom Dividend

Building upon the wealth of knowledge and expertise Professor Kevin Bales and Baroness Lola Young has proved invaluable for a brand that was initially founded in response to the problem of Modern Slavery.

Bales’ work, in particular, his theory of The Freedom Dividend has shed light on the root cause of Modern Slavery while at the same time, it has shown that when a society is able to end slavery, then and only then can it truly transform itself. This theory has enhanced the Outland Denim team’s own understanding of the many ills of 21st slavery and how they can effectuate real change that can make the world a better place. By learning how to work together with governments and activists, brands like Outland Denim can continue to make more informed decisions when it comes to social justice while at the same time gain the support of government institutions to realise their goals.

By implementing academic research and policy into their business model, Outland Denim has shown industry players that this kind of collaborative business model can function as a positive way forward for the industry and the people it employs.